Coal is a fossil fuel created from the remains of plants that lived and died about 100 to 400 million years ago when parts of the earth were covered with huge swampy forests. Coal is classified as a non-renewable energy source because it takes millions of years to form.

Seams of coal--ranging in thickness from a fraction of an inch to hundreds of feet-may represent hundreds or even thousands of years of plant growth. 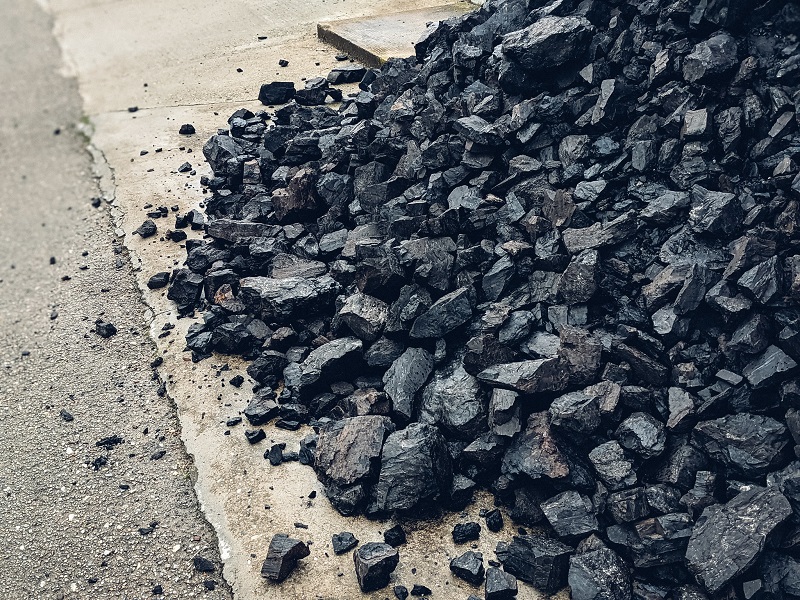 Major use of coal is for Electricity generation followed by use in iron and steelmaking. The iron industry uses coke ovens to melt iron ore. Coke, an almost pure carbon residue of coal, is used as a fuel in smelting metals. Coal is also used by other industries. The paper, brick, limestone, and cement industries all use coal to make their Products.