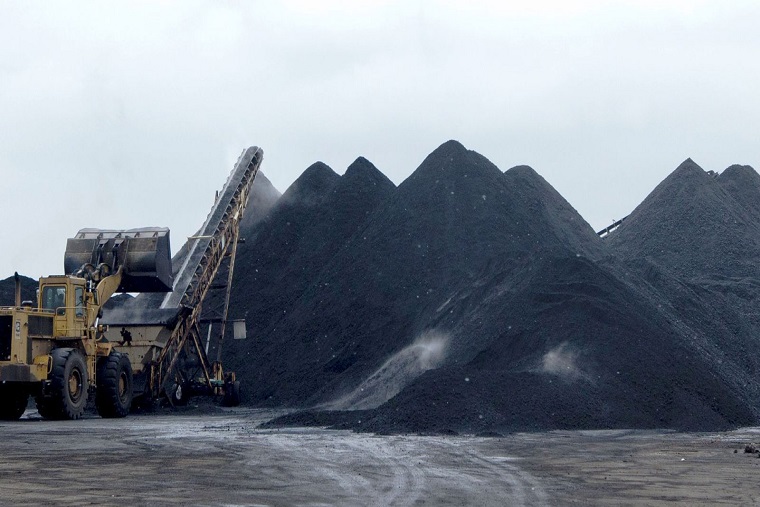 Petroleum coke (Petcoke) is a carbonaceous solid by-Products from oil refinery coker units or other cracking processes. Petcoke is used as a fuel and as a source of carbon for industrial processes.

Petcoke is produced after crude oil undergoes two processes. First, the oil is distilled into various Products, separating out the light parts of the oil — the gasoline vapours, liquid petroleum gas (LPG), naphtha, and kerosene from the heavier parts of the oil. The heavier portion of the oil, Vacuum Residue (VR), in then processed through a “coker” which subjects the remaining VR to high heat and pressure to extract as much of the lighter gasoline - like parts of the oil as possible. What remains after the coker after the high heat and pressure is a substance called petroleum coke.

Petroleum coke is high in carbon — this makes it chemically similar to coal and both energy dense and useful for many industrial processes that require carbon.